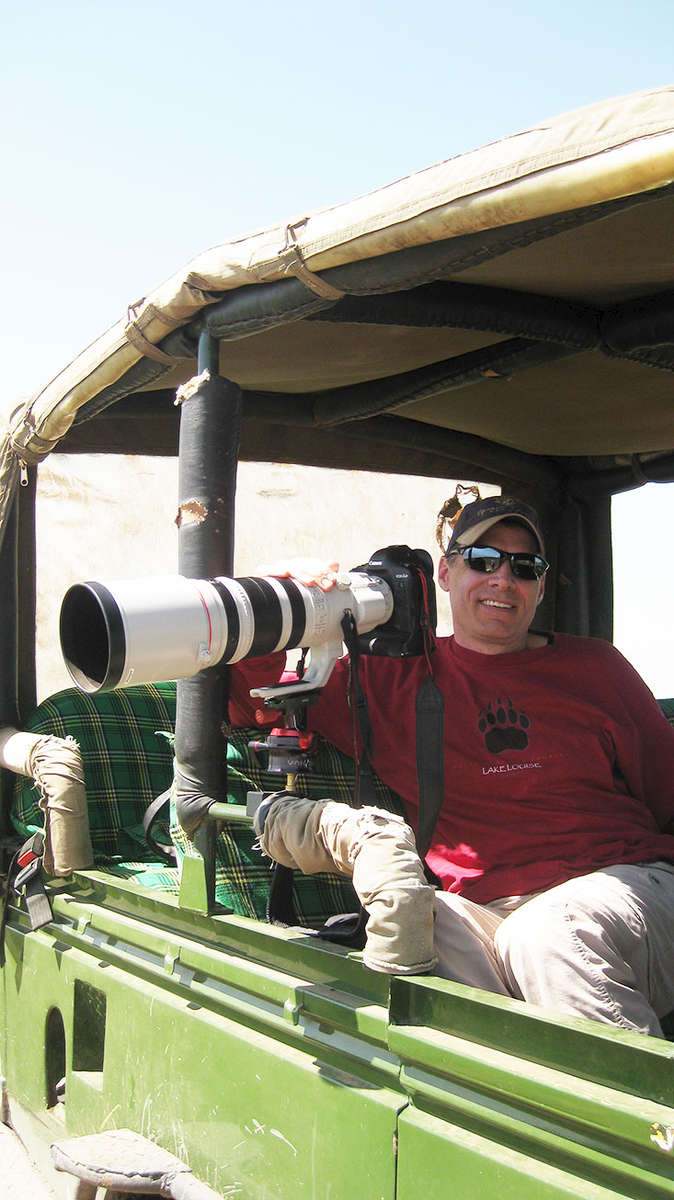 Now my main focus is taking people on wildlife safaris. You don't have to be a photographer to enjoy an HW Photo & Safaris tour. You just need to love wildlife. As a wildlife photographer. I know some of the best places in the world to view wildlife. I love exposing people to some of the most amazing wildlife spectacles the world has to offer.

If you are the average wildlife enthusiast who wants to go to Africa on safari, how do you know where to go or what to expect from a great safari?

Over the years I've noticed that a lot of nature enthusiasts go on generic safaris that are just blah. In my view, if you are going to go all the way to Africa, your African experience should be exceptional.

A few years ago I heard from two people coming back from two seperate African safaris. On both trips they reported back that they only saw lions once during their entire trip. One group was told that lions are elusive. The other one told me there were nine people in the safari vehicle. On our trips, we see lions every game drive or at least every day. And we only have 3-4 people max per vehicle. The problem is most people wouldn't know the difference between a poor safari and a great safari because they have no reference as to what it should be like.

I started this company because I love nature and wildlife. I believe I can deliver a better safari experience than most people who are currently going on safari.

Why do we go on safari? To see animals in the wild. Who knows more about seeing animals in the wild? A travel agent who works behind a desk and may or may not have been on a safari or a wildlife photographer who goes on several safaris each year?

I look forward to hosting you on safari.